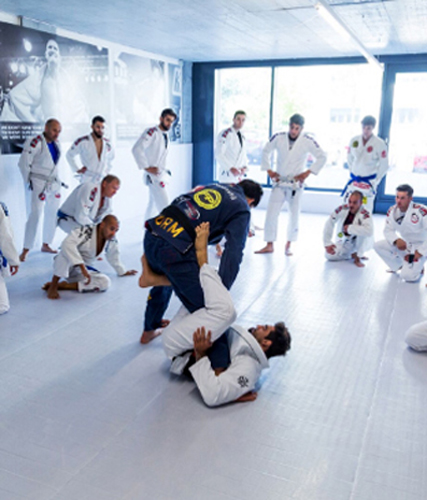 Frota Academy specialises in martial arts, was founded by Augusto Frota, one of the most interesting and influential personalities in BJJ and MMA with a varied background in martial arts. The Academy programs includes Mixed Martial Arts, Brazilian Jiu Jitsu (for kids as well), Grappling, Boxing, Muay Thai, Judo, Ginastica Natural, Fitness etc. The worldwide located Frota Academy has branches in Switzerland, United Kingdom, Russia, Netherlands and Germany. Every week academies having world class instructors from various affiliations to teach classes and give seminars. Frota Academy will make you the best you can be! 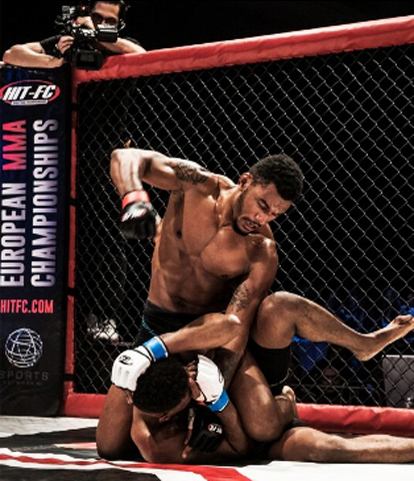 The annual European MMA Championship – scene with action packed fights and big names. You, the fans, can look forward to hard hitting action inside the HIT-FC cage. We are looking forward to thrill you with spectacular bouts containing some of the best athletes on this planet. 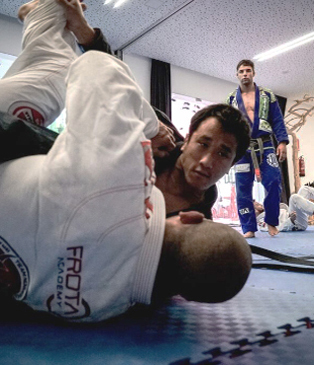 Organization of exclusive private martial art events that combine unique opportunities; practicing in magnificent locations and learning from dedicated practitioners of the arte suave. Since 2016 Private Bjj Camps organized several seminars in Cannes, Ibiza, Bali, St. Barts, Zurich, Andermatt and Barcelona. Our global connections include elite competitors and instructors in Brazilian Jiu-jitsu and mixed martial arts. Every individual Private BJJ Camp booking is tailor-made to meet our guest expectations. Please contact us when you place your reservation and we will work to ensure you receive nothing less than a perfect experience.